Top Posts
Upskilling is key to addressing the growing technology...
Reflections on 37 Years Membership Of the HR...
Humble leadership is the key ingredient for business...
Opinion Piece: South African businesses can leverage the...
Employee financial wellness
Forcing employees to retire early can be expensive
Six things payroll managers need to know for...
3 Side effects of volunteering that will make...
What is Systemic Leadership, and why you should...
Outsourcing is on the rise, and South Africa...
Human Capital

It is often easier and less expensive to promote an employee into a vacant senior post than to go through the costly and time-consuming process of hiring a new incumbent from outside the organisation. Where the employer has made sure that the junior employee being promoted has the necessary skills for the senior post such a promotion will not only be operationally advantageous but employee relations and workforce morale will be boosted by the advancement of a junior employee.

Employees want the increased remuneration that goes with promotion, they want the status, the feeling of success and recognition and/or the challenge of the higher level responsibility. Employees also enjoy the new challenge and the feeling that their efforts have been appreciated.

Despite these aspirations, employees do not have an unfettered and automatic right to be promoted. Were such an automatic right to exist this would place an unfair and impossible burden on employers. However, where certain circumstances exist employees may have a legal right to be promoted. Often such circumstances need to exist in combination with each other, but this will not always be the case. For example:

For example in the case of Mokhobo and others vs Department of Education (2005, 8 BALR 836) the employees applied for posts advertised within the Department. Despite the fact that these employees were recommended for the posts they were not promoted. At the CCMA the employer maintained that there were insufficient funds to finance the cost of the promotions and that a moratorium had been placed on appointments. The arbitrator found that:

The CCMA therefore ordered the employer to promote the employees in question retrospectively and to pay them compensation.

In the case of Ngidi vs Cape Peninsula University of Technology [2019] 10 BALR 1108 (CCMA) the applicant applied internally for a post of committee officer but was told that she had not been short-listed. At the CCMA the employer claimed that the applicant did not satisfy the requirements of the job even though she satisfied the requirements stated in the job advertisement.

The Commissioner noted that the advertisement required at least three years’ experience in committee work but did not state that committee work must have been a primary function. The employee had performed committee work, albeit not as a core function, and was otherwise fully qualified for the post. The shortlisting committee’s decision to set committee work as a core function went outside the requirements specified in the advertisement and made the applicant’s exclusion from the shortlist unfair. While there was no guarantee that the applicant would have been appointed had she been shortlisted, she was entitled to an opportunity to be heard by the selection committee.

The applicant was awarded compensation equal to two months’ salary.

In view of this employers are advised:

Bullying in the workplace

Recruitment is HR, HR is not recruitment

Upskilling is key to addressing the growing technology...

Reflections on 37 Years Membership Of the HR...

Forcing employees to retire early can be expensive

3 Side effects of volunteering that will make... 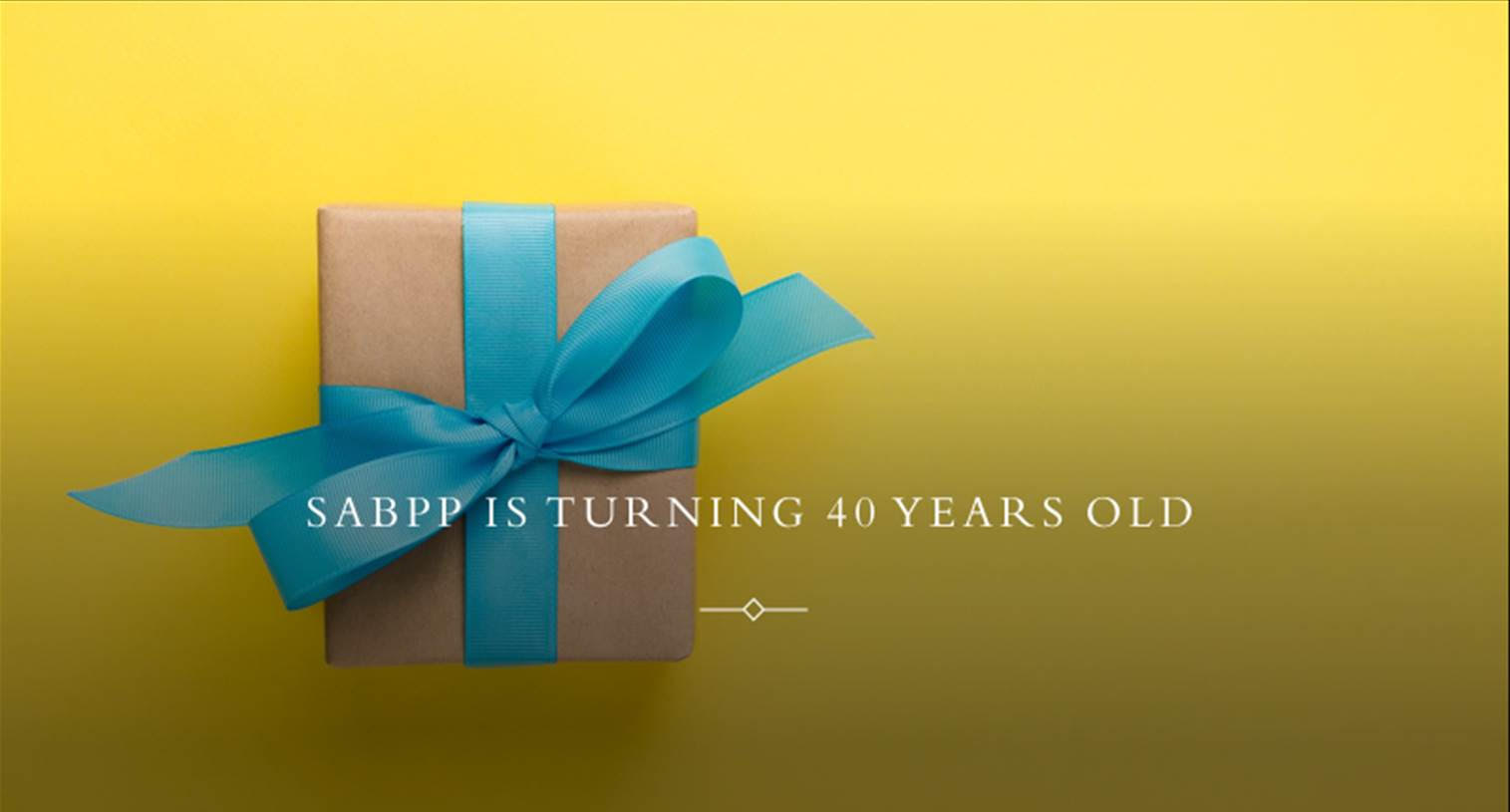 Well Being and Productivity Paradox in The Now...

Upskilling is key to addressing the growing technology...