Top Posts
2020 Successes – The Year of Reset
The Case for Capitalism, Re-imagined
Working from home: A model for reasonable accommodation
Gender-Based Violence And Sexual Harassment
Don’t Cancel Employment Contracts Unilaterally
When HR Enables Corruption – Jobs as Bribes
COVID19: What we can learn from persons with...
Disciplinary Hearings Must Be Honest
Online learning will be second nature to a...
Cross examination is a right

The gender pay gap is, at its simplest, the difference between the average wages of men and women, regardless of their seniority. ‘Equal pay’ is a different concept but is a connected issue.  Equal pay is about pay differences between men and women, who are paid differently for ‘like work’, ‘work of equal value’ or ‘work rated as equivalent” [pwc]. Subsequently, the 2018 ILO report, defines the gender pay gap as a widely used indicator of gender inequality in the world of work and is frequently used to monitor progress towards gender equality at the national or international level. (ILO report]

BE THE CHANGE YOU WANT TO SEE IN THE WORLD

Despite the increased focus from institutional investors and boards, the female representation at senior management and executive levels in South Africa is still on average only at 20% as reported in PwC’s REMchannel® July 2018 publication.  The survey consists of remuneration data for more than 550 participating organisations and just over 4000 senior managers and executives.  The data also indicates that 61% of the females are remunerated below the median of the sample in comparison to 39% of males.  In contrast, 63% of males are remunerated above the median in comparison to 37% of females in the sample.  From this data, it is clear that corporate South Africa still needs to focus on ensuring that female numbers are increased at these levels in addition to addressing gender pay inequalities [PWC].

In the last couple of years, workers and legislators across the globe have taken some big steps to push organisations to rectify the gender pay gap.  For example, salary history bans have expanded across the U.S., with the goal of making sure organisations do not perpetuate the gender pay gap.  The UK passed a law in 2017 which forces organisations with more than 250 employees in the region to report on pay disparity between their male and female employees.  In France, organisations with more than 50 employees are now required to install software directly connected to their payroll systems to monitor unjustified pay gaps; if an organisation fails to erase a pay gap detected by the software over three years, they could face a penalty.

Organisations are taking voluntary measures to erase the gender pay gap; e.g. a number of Technology organisations including PayScale, Amazon, Facebook and Google, have voluntarily banned their recruiters and hiring managers from asking candidates for their salary history.  Meanwhile, organisations like Salesforce have spent several millions in the last two years raising wages to close gender and racial disparities in pay. [Payscale Gender pay gap report 2018]

In South Africa, we are also shining some flashlights at the situation, and focusing a lot of effort to address ethical aspects, historical implications and unfairness within the world of work.  One of the significant additions to the amended Employment Equity Act is the introduction of the right to ‘equal pay for work of equal value’, which has been added as a sub clause to Section 6.  The amendments came into effect on 1 August 2014, which means that it is against the law to discriminate unfairly between the remuneration and working conditions of employees doing the same work or work of equal value.

Failure to apply this principle will only be unfair discrimination if the reason for distinguishing between the higher paid and the lower paid employee is shown to be one of the grounds referred to in terms of section 6 of the Employment Equity Act – namely:  race, gender, sex, pregnancy, marital status, family responsibility, ethnic or social origin, colour, sexual orientation, age, disability, religion, HIV status, conscience, belief, political opinion, culture, language and birth.  The Constitution of South Africa forms the foundation of this Act, as discrimination on any of these bases are deemed unconstitutional, and consequently unethical in South Africa.

Pay equality therefore, means that people who are exactly alike in every material aspect should not earn differently based on discriminatory or prohibited factors. Obvious examples of legitimate pay differences are those based on skill, individual performance, and length of service, competencies, seniority, accountability and a number of other factors such as flexible work arrangements.  The Act requires that you analyse pay by using an accepted methodology or system that can determine the size of your job and the shape of your pay curve; and that can ‘methodologically’ or ‘statistically’ determine whether the differences in pay are capable of rational explanation.

The intention of the legislation is to do away with any prohibitive conditions.  The gender pay gap or any other pay equality cannot be achieved overnight.  The cost could potentially sink an employer, creating greater financial stress to more employees should an employer need to retrench employees. Like employment equity, pay equity is a target to be achieved over a period of time and the prescribed reporting should reflect the progress made by employers with regards to achieving certain goals.  The process in South Africa should be addressed with transparency, a mindset of equality and a genuine interest to create equality – also in terms of remuneration.

Based on the code of good practice on equal pay (2015), there are three key issues of remuneration equity compliance:

However, there are grounds on which an organisation can justify difference in pay according to regulation 7 of the code:

A few practical ideas to ethically work towards the closing of the gender pay gap include:

In South Africa we are intensely aware of inequality and the time-spirit in our country keeps us honest about treating employees ethically and fairly.  However, in this journey, the Human Capital Community can largely influence the speed and momentum at which we chip away at gender pay gaps.  We have sufficient laws, conferences, governing bodies, strategies and plans to achieve greater equality, but also pay equality in South Africa.  As Human Capital professionals, we need to combine humanity and business sense to ensure we enable the business leaders to focus the available resources to achieve equality.

Dirty hands will be caned at CCMA

Corona Does Not Give Employer The Right To...

Thank You for my SABPP Lifetime Achievement Award 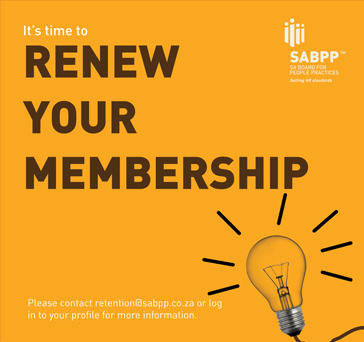 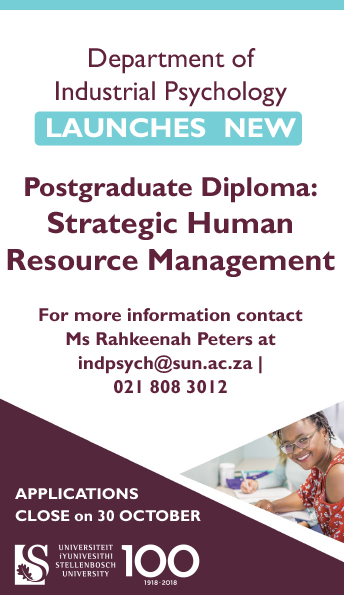 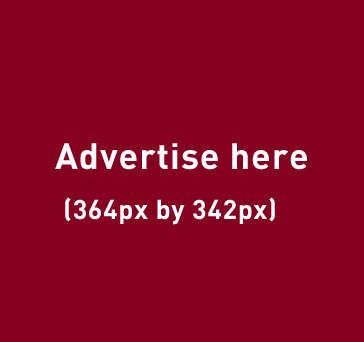 Sharing some of the 2019 SABPP Business successes

The Protection of Personal Information Act in the...